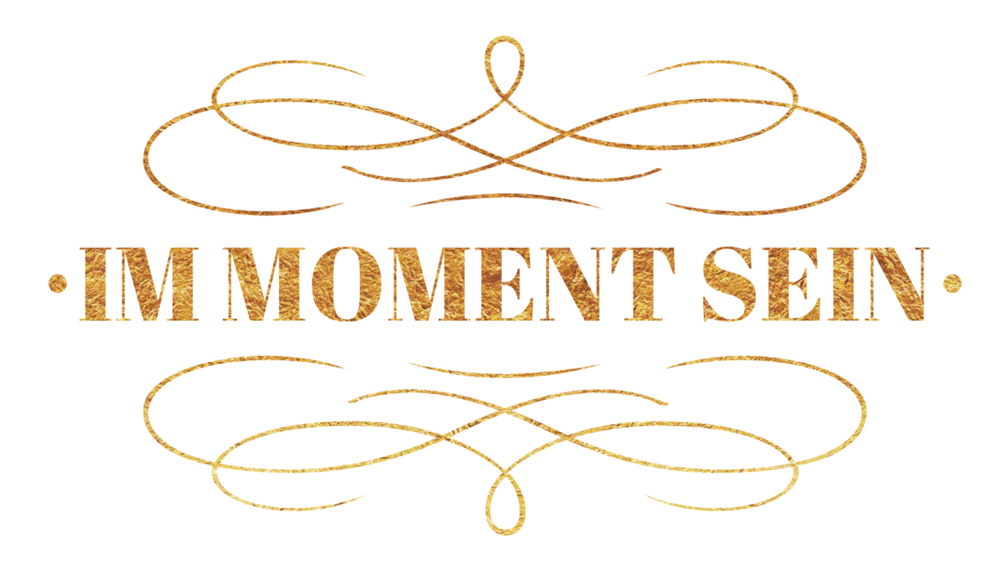 Life's a Miracle, Didn't You Hear? 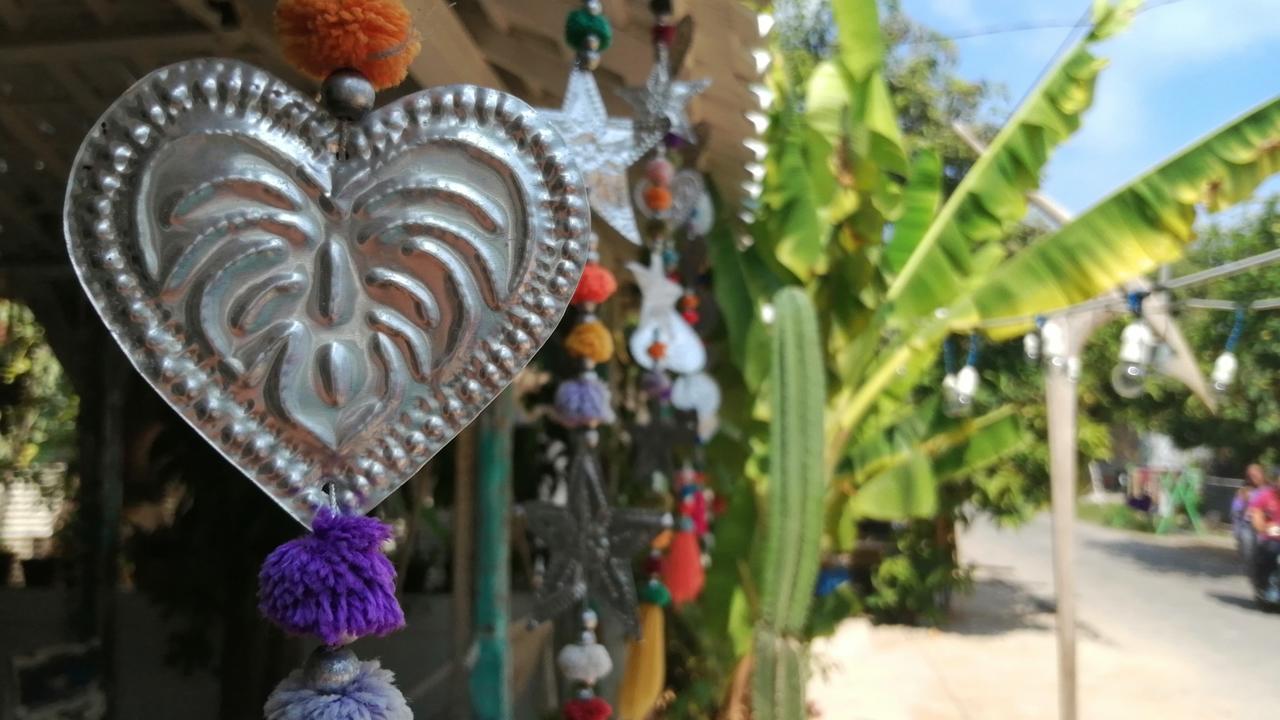 Hello, magic friends from all over the world!

I am writing to you today, with a story of surprises. A story of how sometimes, without knowing, you are guided to a series of small miracles on your path. And how every single moment can be a wonder, if you only choose it.

As some of you may know, at the beginning of this month we came to Bali to meet my friend Katherine’s publisher and work on her upcoming book “Soul on Fire”. (You can pre-register to receive a free gift chapter here.)

Our plan was to stay for a while in Bali and then head straight to the Philippines to work on our heart project Home4Kids. However, our travels do not always follow the linear path.

We were sitting day after day in Ubud and just didn’t seem to move. After asking for guidance, one day we ended up taking several planes and a boat to get to a tiny island called Karimunjawa, far away from the shores of Jawa sea. And that is where a sequence of events unfolded which I would love to tell you about today.

So there we are — Katherine, Marie, and Sara — sitting on a boat to Karimunjawa. We’ve purchased the higher class tickets, so we were traveling in a smaller airconditioned cabin. Around us were several Indonesian families with many children, going on a weekend holiday trip.

As soon as the ride started, a young man from the staff came to choose a movie to play on the big screen in front of everyone. The kids were running around laughing, and the 3 of us were creating our next steps for the business.

But the content of the film was very hard to ignore: a bloody man throwing up into the toilet under a green ominous light… another one preparing his guns and setting off to an assassination mission…

We looked around and there was not a single person in the room watching the movie. Yet we could see how the energy of the story had an impact on everyone.

The kids were immersed in it and soaking every scene in, even when they were not looking at the screen! Everyone was trying to ignore the heavy, gloomy and stressful feeling that was spreading through the room.

Katherine threw a glance at the sweet 3 and 5-year-old siblings playing next to the sunny window and stormed out into the captain’s cabin. A minute later she came out with an older staff member. He walked up to the collection of DVDs on the shelf with a calm smile.

The screen went blank. And then suddenly a beautiful, magical symphonic music filled the room.

All bodies relaxed. You could feel the excitement of all the children rise as the first scenes of the new “Aladdin” movie started playing on the screen. Tiny hands grabbed the seats in front of them and you could see many small dark-haired heads peeking above the seats.

Some of the adults were sneering at this ‘ridiculous’ new film, but we didn’t care. Just one look at all the shiny children’s eyes captivated by the magic of the story melted my heart.

Tears started running down my cheeks, as I sensed what a tremendous change Katherine’s action created in the entire space. I could perceive how everyone shifted from the anxiousness and stress to a space of joy, wonder, and possibilities. My inner child was sitting on my lap clapping with delight at the miracle of life and how easy it is to change any situation! Just make the step!

Minute after minute, everyone dove deeper into the magnificent adventure of the film, laughing at Will Smith’s amazing performance and getting so childlike, so innocent again.

By the time we’ve arrived at the Karimunjawa port, I threw a glance at the very same adults who were at first looking down upon this ‘childish’ film. They were now glued to their seats, like young boys and girls, not wanting to leave. Nobody wanted to exit the room and go away from the little piece of paradise, joy, and innocence we’ve created.

Another miracle happened as we started disembarking the boat. Getting up from my seat, my eyes fell onto a gorgeous 10-year old Indonesian girl. As I was passing by, I was admiring her fine beauty. Something in her eyes struck me. Even those 2 seconds were enough for me to think: ‘Wow, what a delicate, beautiful being!’

As I walked up to the door to exit the cabin, I wondered how come I haven’t noticed her throughout the entire ride. Katherine, who was walking beside me, held the heavy door open for us. Noticing that the exit is still crowded, we chose to go back into the cabin.

Katherine closed the door again, and all of a sudden we heard a shriek — the thick cabin door was squeezing the beautiful girl’s finger! It took everyone a moment to realize what was going on. When she finally managed to get it out, the finger was bloodless and pulsating.

Katherine jumped and grabbed her essential oils and poured them over the girl’s finger, instantly transforming the wounded tissue and letting the intensities flow out of the body. The beautiful girl stood silently with tears streaming down her cheeks. Her father was seriously overlooking the situation by her side, while the mother was peeking from the background.

Katherine kept apologizing and working on the finger, intensely present. The entire room quietly observed, hardly blinking. I found the situation to be very intense. My eyes were almost tearing at the sight of this beautiful child’s pain.

At the same time, I was also wondering what the brilliance behind this situation was. Knowing Katherine, I knew that there are no accidents and that she never does a thing out of carelessness.

With the help of a translator, we found out that after a while the pain was gone. Instead of getting black or swollen, the nail looked healthy. The girl was calm, even peaceful. Everyone thanked Katherine and we parted ways.

Half an hour later, over a tasty fresh meal in a local restaurant, Katherine asked me what was going on with me. I was grumpy and going against everything she said.

Looking inside, I realized that a part of me was still blown away by the intensity of the situation with the beautiful girl. So I looked deeper, allowing myself to see what the scene brought up in me. My heart overflowed again.

I was gushing in tears, seeing that this creation was just a reflection of the pain that this girl was experiencing every single day in her family life. I could see pictures and sense the emotions. The image of her unpresent, distant mother’s eyes came up… The sense of her invasive father…

Her entire injury was just a road sign — pointing out to something deeper, which wanted to be released, to be seen. To be healed. Leaving that room, the beautiful girl came out with a healed heart, open and melted… Just in the brief time that Katherine worked with her, she was acknowledged and taken care of on so many levels that probably never got nourished in her surroundings.

And just thanks to this encounter, our entire sudden and unexplainable trip to the remote island of Karimunjawa absolutely made sense.

Seeing this miracle all my walls melted as well. I was so grateful to Katherine for being a living example that this reality which we see is not at all what life truly is.

I am very thankful for her being a constant reminder of how easily we can create the paradise we’d like to see in the world around us.

…For those who are willing to choose it…

Just drop me a line at [email protected] or connect per Messenger on our Im Moment Sein Facebook Page.
What miracles await you in your life?